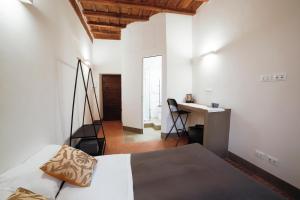 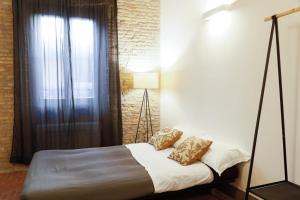 One-Bedroom Apartment from 53.1 to 69
Please enter the dates of your stay to check availability

Important information
This property will not accommodate hen, stag or similar parties.